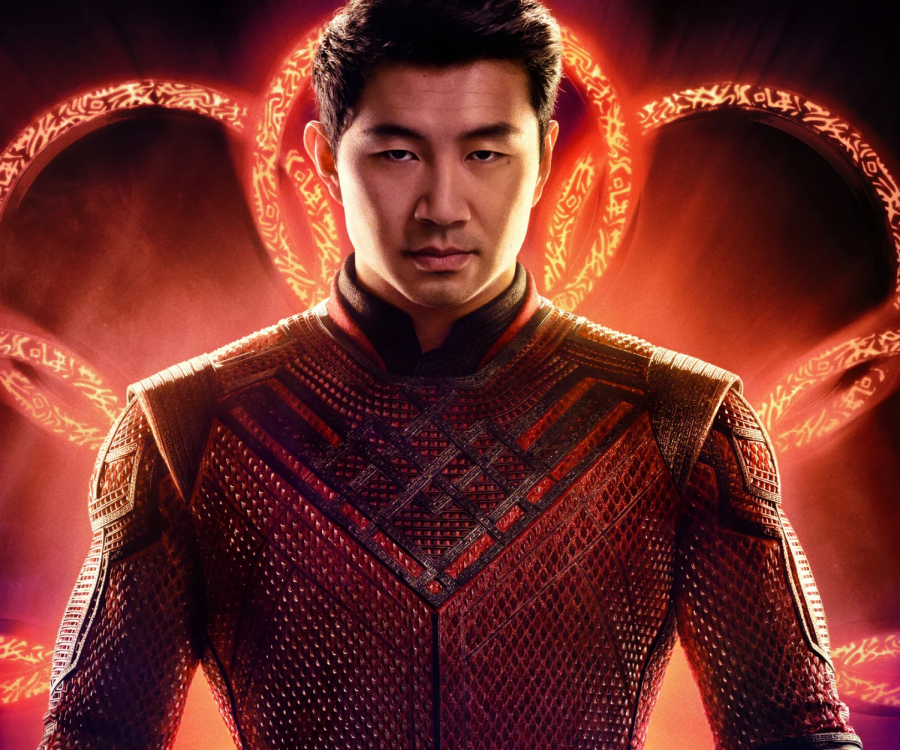 On September 3, Marvel released the origin story movie of the comic superhero now joining the Marvel Cinematic Universe (MCU), Shang Chi and the Legend of the Ten Rings, in theaters only all around the world. Following the release of Black Widow in July and three miniseries’ released earlier this year, Shang Chi joins the introduction of the fourth phase of the MCU introducing a new corner of this universe to fans.

Directed by Destin Daniel Cretton and starring Simu Liu as Shang Chi, the story explains his journey addressing his father, Zheng Zu played by Tony Leung, as his biggest threat and the power he holds while wearing the famous ten rings. Accurate to the comics, Shang Chi displays his mastery of Kung Fu and other martial arts throughout the movie. Although in the comics each ring provided a different power to the beholder and thus separated the power of each, in this movie each ring possesses equal strength and combines to offer the power of a god.

The film shows direct ties to previous Marvel movies such as the very first Iron Man in 2008 illustrating the same ten rings of Zheng Zu’s organization in the background of when Tony Stark was held hostage. After 24 Marvel movies, Shang Chi brings in necessary change as the first Asian led Marvel production with the use of Chinese dialogue and a mainly Asian based cast.

“It’s so rare that people that look like me are thrust into those positions and I think it’s tremendously empowering,” Liu said.

Highlighting the use of real Chinese and being extremely logical and relevant with the characters made the movie that much more special for Asian viewers as it brought in an element they could relate to as well as seeing a superhero work for their recognition.

“This is a journey of self-discovery, of growing up, of learning how to finally deal with pain that he’s been running away from his entire life. And that when he is finally able to look inside into his past and embrace good, bad, the joy, the pain, and accept it all as a part of himself,” Cretton said.

With Shang Chi now premiering worldwide, fans hope to see this new, diverse side of Marvel continue to grow and expand even farther while bringing more Asian representation on the big screen.