‘Cancel culture’ is unproductive, increasingly a concern in society 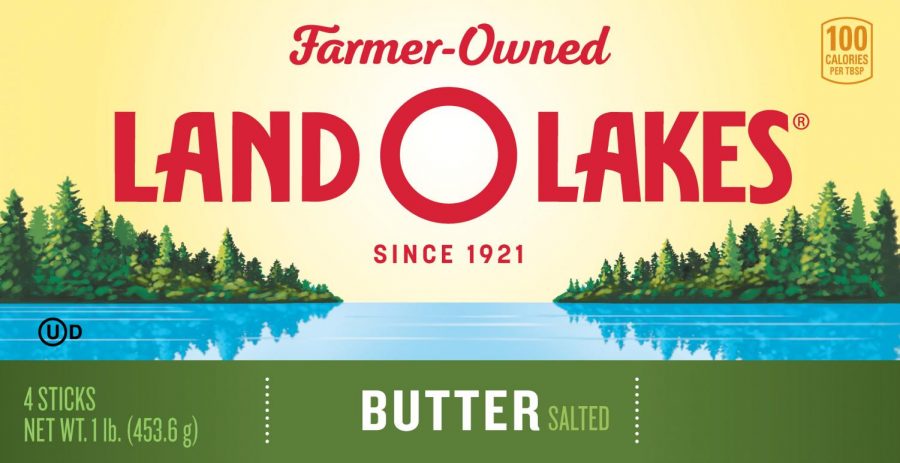 Butter brawl-- Land O’Lakes recently redesigned the look of their butter by removing Native American “Mia” from the front following backlash from online. Mia was designed by Robert DesJarLait of the Red Lake Ojibwe Nation.

Cancel culture is [bullcrap], and we’ll probably get canceled for saying that. Many logos, brands, team names, people, etc. have been deemed as disrespectful, offensive, or politically incorrect by those who partake in cancel culture. Opposed to aiding change and growth, younger generations have turned to hate and slander. Cancel culture, the phenomenon of promoting the “canceling” of someone or something due to offensive or problematic remarks or ideologies, is lacking the opportunity to take accountability.

Social media does not help cancel culture. Popular apps such as Tiktok, Instagram, Twitter, etc are all common grounds where everyone goes for content no matter what age. As people form their opinions they are using these platforms to ruin brands and careers of individuals. There’s a vast difference between wanting someone to change and grow and then wanting to to ruin their career/brand.

For as long as we can remember we have taught ourselves to have a growth mindset, so it’s time to advocate for others instead of diminishing their shot at development. Land O’Lakes removed the Native American woman off of their logo but kept “the land.” It is necessary to respect indigenous individuals and as a company they listened to the backlash and made a change.

President and CEO of Land O’Lakes Beth Ford said, “As Land O’Lakes looks toward our one hundredth anniversary, we’ve recognized we need packaging that reflects the foundation and heart of our company culture.”

Though their reasoning for a rebrand is the need for a better reflection of their brand, Gen Z took this conflict to social media to tear apart the change they had wanted. Memes, polls, tweets, etc were all made complaining that removing the indigenous women was unsuccessful since they left “the land.” Many took this as a reflection of the North American colonial conquers stealing Native land. In this case, it seems that no matter what Land O’Lakes did, they would not appease cancel culture.

Not even support from Robert DesJarlait, the son of Patrick DesJarlait, who drew the 1954 “Mia” design, and member of the Red Lake Ojibwe Nation, could not sway cancel culturists. In support of the original design, he wrote in an opinion piece that the new logo “leaves behind a landscape voided of identity and history.”

But, there is no room for conversation as cancel culturist shut it down immediately. People shouldn’t have to be scared to state their opinions without the fear of being cancelled. It has come to the point where our generation is taking away a part of our history due to offensive language and conduct. Instead of trying to change the past, universally we have to focus on the future and reflect in order to do better.

Dr. Seuss books from 1927 and 1930 are being taken off the shelves, children will never read original content due to publications altering texts and characters. Books from a different time period will have unfamiliar perspective’s and be written differently, and we have to accept that. Let’s not forget that all of these original works can be used as teaching tools to simply do better.

Cancel culture isn’t known for constructive criticism, but is for personal attacks and harmful comments all over social media. Instead of being advised of doing something wrong, our society is taught to cancel someone or something when a mistake is made. Cancel culture leaves no room to learn and grow.

Getting rid of cancel culture will accomplish a more accepting, growth-oriented society. People who are cancelled often feel less motivated to make a change in their lives since they are cut off by their community.

People make mistakes and there is so much more to life than getting “canceled.” It is important to understand the situation for what the individual is getting “dropped” for. It should be a learning experience and opportunity for individuals to make a change. Younger generations shouldn’t be taking certain topics and exploiting it on social media to trash people, books etc. Labeling them as “monsters,” or “racist,” for being politically incorrect. Cancel culture ultimately tarnishes careers, lives, brands and companies. Instead of name calling and participating in cancel culture, we should leave constructive criticism instead of spreading hate.